The Helicopter – The Bee Of Aviation

The German Helicopter Assoication has – as part of its marketing campaigns for rotorcraft – invented the slogan of the “bee of aviation” for helicopters.

Like diligent bees, helicopters are flying permanently for the sake of the society, most of the time, without being noticed at all. However, like the bees, they are threatened due to several reasons.

Reasons are the ever raising regulations on national and European level, often not reflecting to the “speciality” of rotorcraft but treating it like fixed wings. National “ad on” requirements are putting further threat on the operators. Additionally it is lacking overall valid standards, for instance in the field of aerial work or simply the allowance to take off and land. In Germany, it is still not possible to land with a helicopter outside heliports without special permission, different from most all European countries. On top, the ever-increasing amount of unmanned air vehicles means another challenge, both for the area of missions for helicopters as well as the secure common operation in the airspace. The German Helicopter Association contributes with its expertise in diverse authorities national and international for the protection of manned aviation, especially with regard to equal security standards for licence and operations.

As a consequence if helicopters might become less available as operators won’t be able to provide their services, this would have a domino effect in many areas.

We need to discuss the role and the importance of the “bee of aviation”, inform politicians and the public about their missions and the value they are providing for the wellbeing of the society. EUROPEAN ROTORS will be one major important platforms to do it and DHV is delighted to support EHA on this very important topic with its experts. 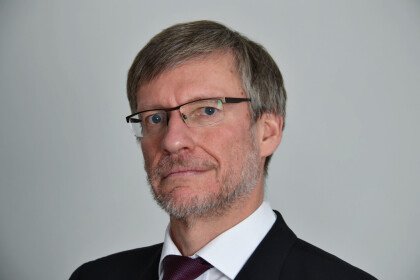 Spokesman, member of the board